In the matter of act XII of 1955, being act for registration of literary, scientific and charitable society for scientific activities hereafter referred to as Society. 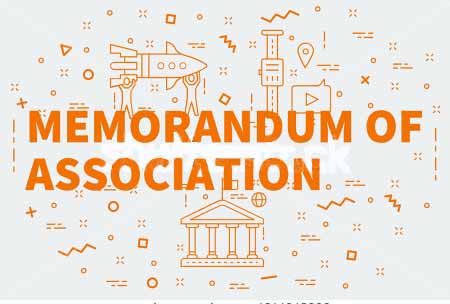 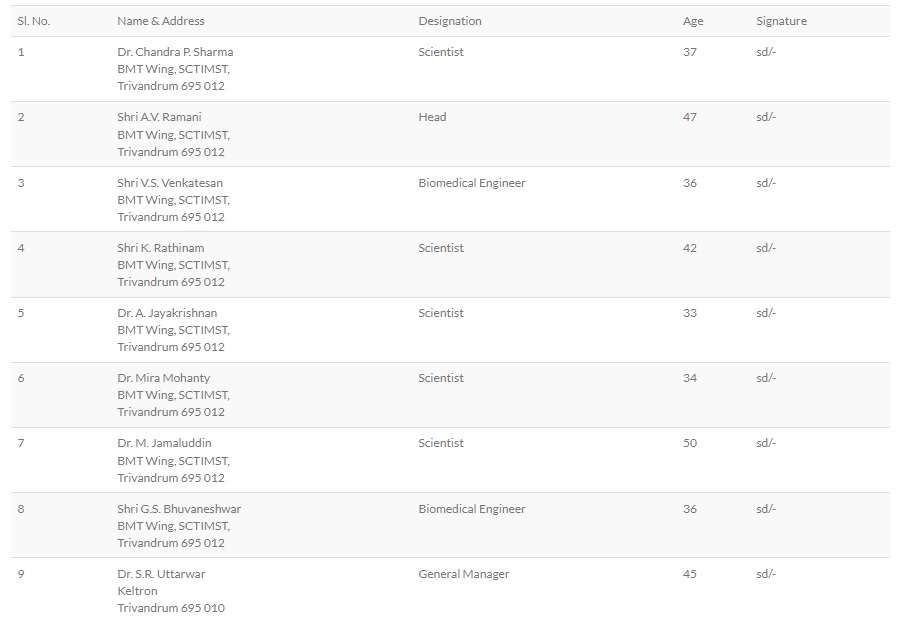 Patron:
The executive committee may nominate and enroll an individual with his previous consent as a patron on the basis of his record of meticulous service to any public cause. Patrons shall have all the right and privileges of a member except voting right and in addition shall be exempted from payment dues.

Member:
Membership of the Society shall be open to all individuals without any discrimination of race, sex or nationality and to the objectives if the Society. Applications for admission shall be made to the secretary. The secretary shall screen all applications and put them up to the executive committee who shall be the deciding authority to accept or reject it with assigning proper reasons.
3.1 Rights and Obligation of the Members
The members of the Society among other things will enjoy the following rights and privileges during the tenure of their relationship:
(a) A member of the Society has the right to elect and to be elected.
(b) Any member of the Society has the right to submit suggestions for discussion in the committee on any matter related to the interest of the Society.
(c) To inspect the accounts of the Society on appointment with the General Secretary.
(d) To forego his membership after due information in writing to the committee.
(e) To pay his subscription within the prescribed time.
(f) Defaulting members shall not be allowed to take part or vote in a meeting.

Cessation of Membership:
A member of the Society ceases to be a member on (a) death; (b) resignation from membership by a letter addressed to the Secretary; (c) suspension owing to nonpayment of dues till the end of the year; (d) conduct prejudicial to the interest of the Society; and (e) on conviction of any offence in connection with the formation, promotion, management of conduct of the Society’s affair.

Register:
A register of all members with their name, occupation and addresses will be maintained. The register will be open for all members.

First Executive Committee
15.1 A twelve member committee was formed based on the election from forty consented members of the Society organized by Dr. Chandra P. Sharma at BMT Wing of SCTIMST on January 3, 1986 with the approval of Director, SCTIMST.
15.2 This committee met on February 12, 1986 and elected the office bearers namely President, Vice President, Secretary and Treasurer and also approved the addition of two more members making it fourteen member committee.

We undersigned members of the Executive Council do hereby certify that this is correct copy of the rules and regulations of the said Society.

* by Demand Draft/Cheque in favor of “Society for Biomaterials and Artificial Organs” and payable at Thiruvananthapuram – Add Rs 100/- for outstation cheques OR by Online Transaction (Enter the Transaction No. in the application form)

Presented and approved by various General Body Meetings of SBAOI held along with National Conferences at different institutes Will be added soon.