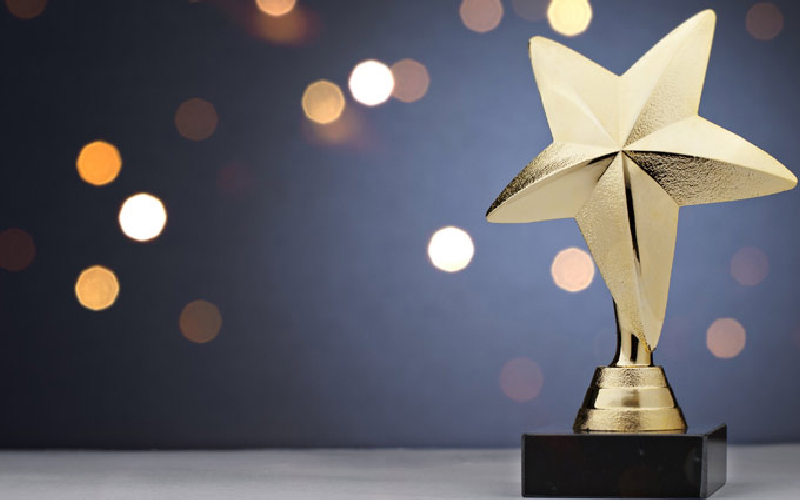 Nominations are invited throughout the year for Chandra P. Sharma Award. Send your nominations to the President, Secretary or Joint Secretary of the Society. 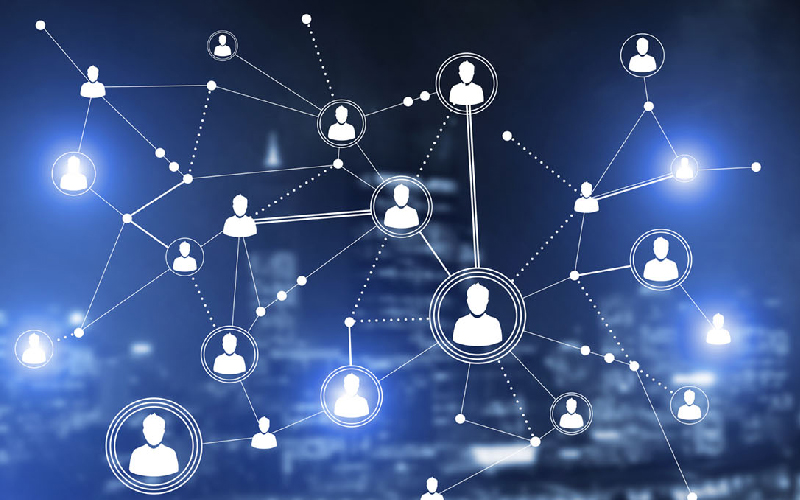 Total members of the Society are 940+ including Awardees, Honorary, Life, Organizational and Foreign members. 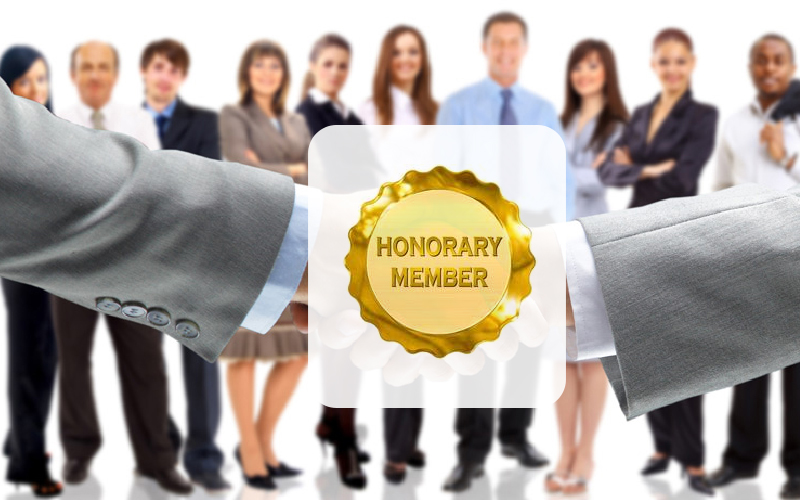 Honorary Membership is recognised only on rare and exceptional cases of distinctions. Society has only two Honorary members, Prof. Willem J. Kolff of University of Utah (USA) and Prof. Robert Langer, Massachusetts Institute of Technology, USA at present. 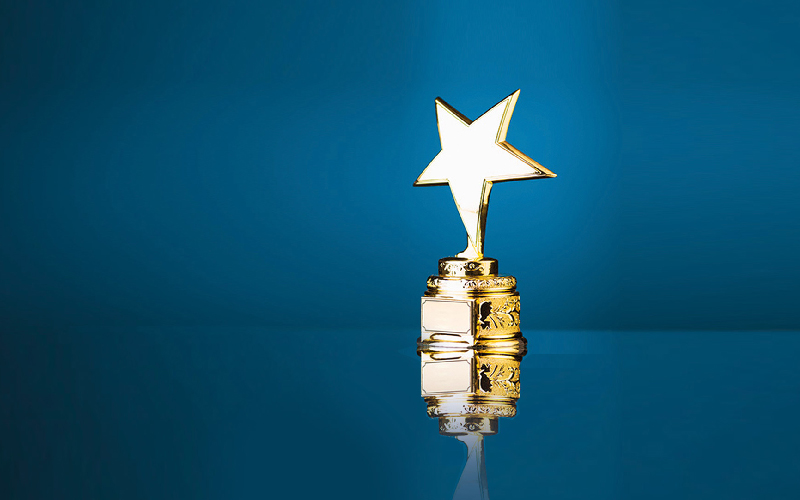 Prof. Bikramjit Basu, the current President, introduced SBAOI Distinguished Scientist Award, which would be the second highest award in the Society. This award will recognize the outstanding global contributions made by a Biomaterials Scientist, who has made significant contributions to the area of Biomaterials Science and Bioengineering for Human Healthcare. Nominations are invited from the candidates, who have made internationally-recognized contributions, while working in academia, industry, or government-funded national laboratory, based in India. The award winner will present an award lecture at the SBAOI Annual Conference. The award will consist of a cash prize, citation certificate, and complimentary registration at SBAOI annual meeting 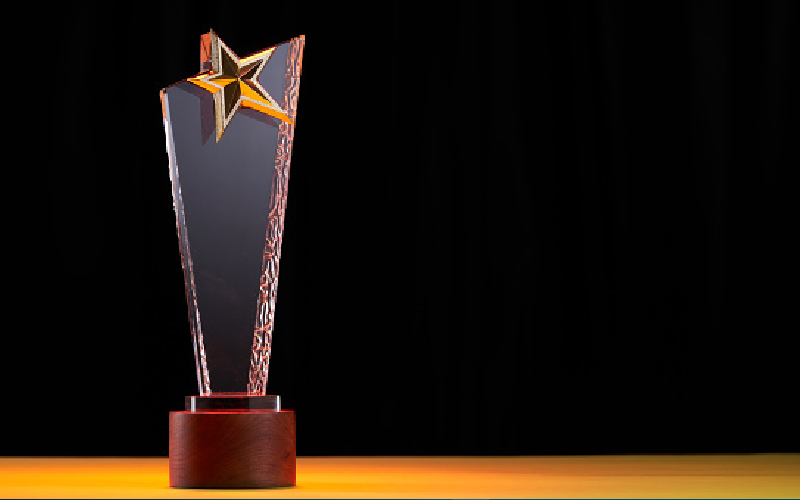 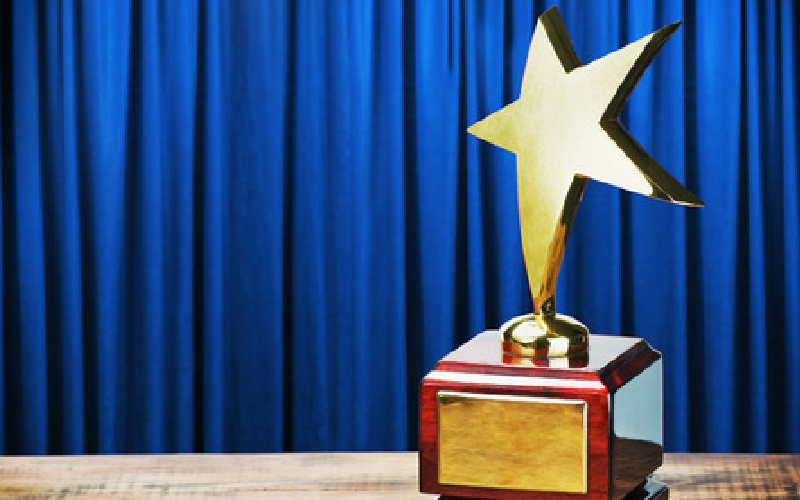 The Bajpai-Saha “Student Award” is for the best student paper presented during the national conferences of the Society. The students should be registered for any of the regular courses i.e. PhD, MSc, MS, B.Tech etc. Research Associates and Post Doctoral Fellows cannot apply for the student award. 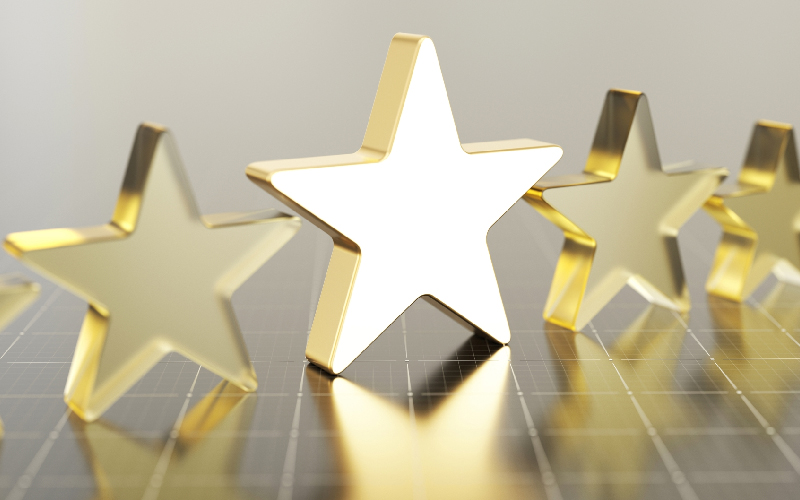 All Chandra P. Sharma Awardees automatically becomes Awardee members with all rights and prevelages of Life Members except they do not have voting rights. All Young Scientist Awardees, Student Awardees and Best Poster Presenting Awardees (during National Conferences) become eligible for the Life Membership on application (without application fee). However they do not have voting rights.